Leading structural engineering specialist TRP Consulting has been appointed to the team given the task of reviving the golden age of railway hotels.

Its engineers will work on a major regeneration project to convert on of Preston’s striking landmarks back into a luxury destination – some 70 years after it last welcomed guests.

The former Park Hotel building – well known to rail travellers arriving in the Lancashire city – will be returned to its original Victorian use, along with the construction of a new pavilion, spa and a replacement office building on the site.

The Park Hotel development is the latest in a number of major hotel projects TRP has been appointed to in recent times.

They include plans to create Blackpool’s first five-star hotel, The Sands Venue Resort which will be built on the Prom in the shadow of the resort’s iconic Tower.

The Preston project appointment brings the value of hotel projects TRP has been involved in over the last three years to beyond the £50m mark.

The new four-star Park Hotel will accommodate some 200 guests and the plans include a 500-capacity banqueting suite with an external terrace looking out across the city’s acclaimed Miller and Avenham parks.

The 3.3-acre complex first opened in 1882 as the grandly named London and North Western and Lancashire and Yorkshire Hotel, with subways connecting guests and passengers directly to the platforms of Preston railway station.

TRP Consulting Director Geoff Wilks said: “It’s great to be working on such a high-profile hotel project and helping to restore such an impressive Preston landmark to its former glory. The new Park Hotel, overlooking fabulous parkland, will be an impressive, welcoming destination for visitors.

“Importantly the addition of wedding, conference and spa facilities will also create a range of new jobs and help boost the city’s growing hospitality sector.

“This plan is all part of the wider regeneration of Preston that is now gathering real momentum and which is seeing large-scale investment and some exciting developments take shape across the city centre.

“It is also part of a wider picture in the hospitality industry which is seeing significant investment being pumped into hotel development across the UK, and not just in major cities such as Manchester and Liverpool.

“In recent times we’ve been involved in projects in places such as Doncaster, Stoke and Blackpool that will deliver some 540 new hotel beds in total.” 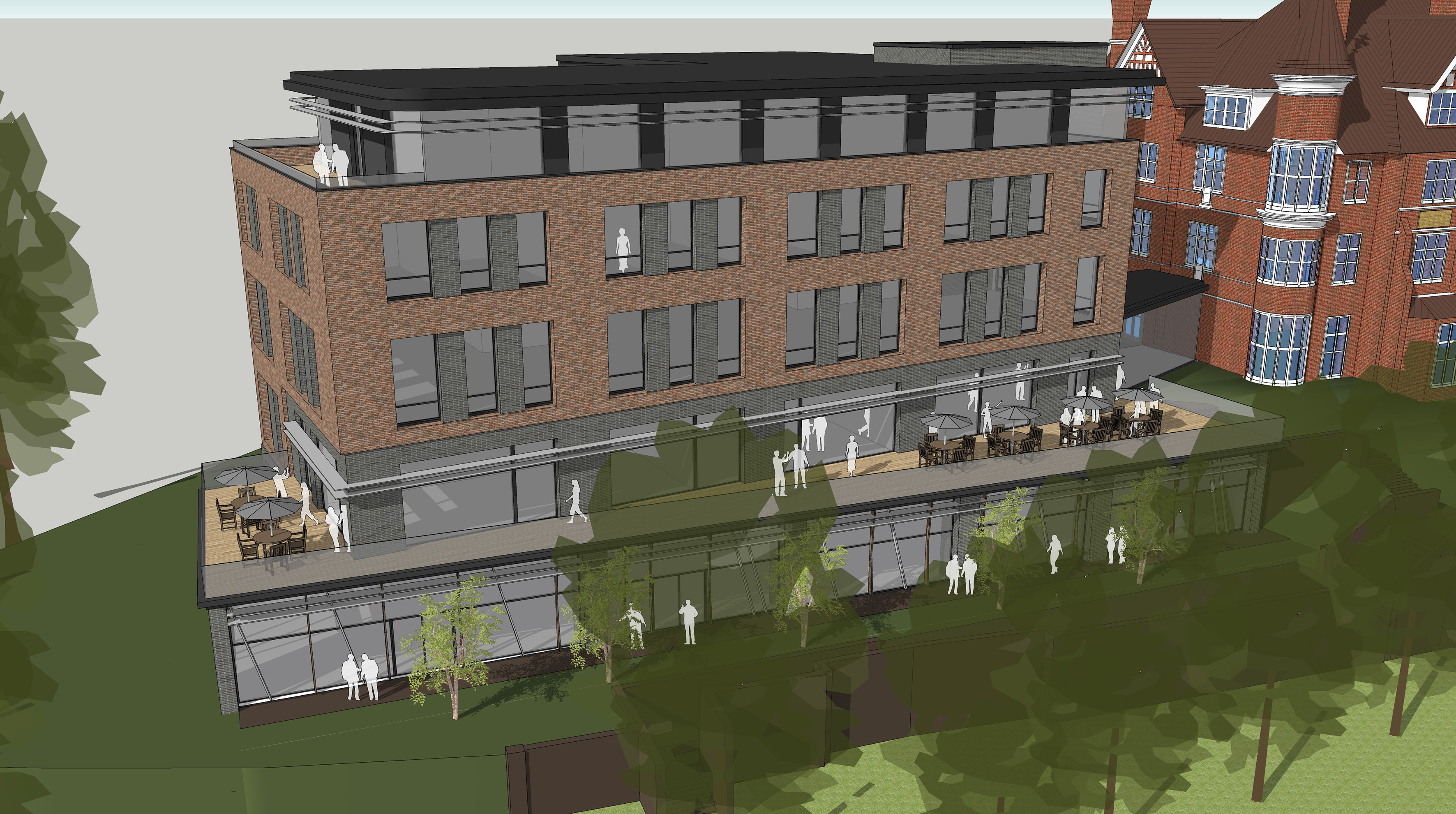