TRP Consulting will help create Europe’s most advanced football training ground after being appointed to the team delivering the masterplan for Leicester City.

It is the second major Premier League project the practice has been appointed to in recent months – its experts are working to deliver multi-million-pound expansion and development plans for Huddersfield Town’s first team training facilities.

The practice is also currently working on the £40m redevelopment of the historic Emerald Headingley cricket and rugby ground in Leeds.

Its structural engineers have a strong track record of delivery on large and complex building works.

Leicester City have been given permission to turn a 185-acre golf and fishing complex north of the East Midlands city into a state-of-the-art training complex.

The plans have been drawn up by acclaimed architects KSS, which specialises in major sports venues and training facilities, educational projects and residential developments.

A full-size indoor pitch will sit within signature building and forms a centre point to the complex.

And a show pitch with a 499-seat stand will allow The Foxes under-23 and U18 teams to play in a ‘match environment’.

Geoff Wilks, director at TRP Consulting, said: “This is a fantastic sporting facility that is being described as the most advanced in Europe.

“We’re delighted to have been appointed to work with KSS, one of the leading sports architects in the world, on the development, which is breathtaking in its scope.

“The appointment is also testament to the growing reputation our team has in helping to successfully deliver large-scale sporting developments and follows our appointment to Huddersfield Town’s project.”

In Huddersfield the practice is working on the PPG Canalside development, which will provide facilities such as a hydrotherapy suite, new changing rooms and gymnasiums, medical treatment areas, media and commercial zones, staff office space, dining and social spaces.

A dedicated U18 and U23 facility will have changing areas, gymnasium, offices and classrooms. The proposed complex will also provide a five lane 30m running track, a covered viewing stand, moveable video wall, audio/visual video equipment and a warm-up area.

In Leeds, TRP Consulting’s engineering experts are working with the Emerald Headingley design and construction teams to turn the vision for two impressive new stands at the historic sporting venue into reality.

It includes a new state of the art stand which looks south over the rugby pitch and north over the cricket field.

It is part of the team working with Scunthorpe United, looking to create a 12,000 capacity all-seater stadium for the EFL club and played a part in the construction of Arsenal’s training facilities.

It has also carried out work at Manchester United’s Old Trafford home and Bolton Wanderers’ Macron Stadium, as well as on ground developments at Peterborough United and Oldham Athletic.

In the horseracing industry it was part of the project team behind the new main stand at Doncaster racecourse.

TRP Consulting is currently involved in the £20m redevelopment of Newbury Racecourse and co-ordinates the construction of the temporary accommodation that is erected every year at Aintree for the Grand National meeting.

Away from the sporting arena, it has carried out work on building and design projects for companies and organisations in sectors ranging from advanced manufacturing and aerospace to the health service, including work for BAE Systems in Lancashire. 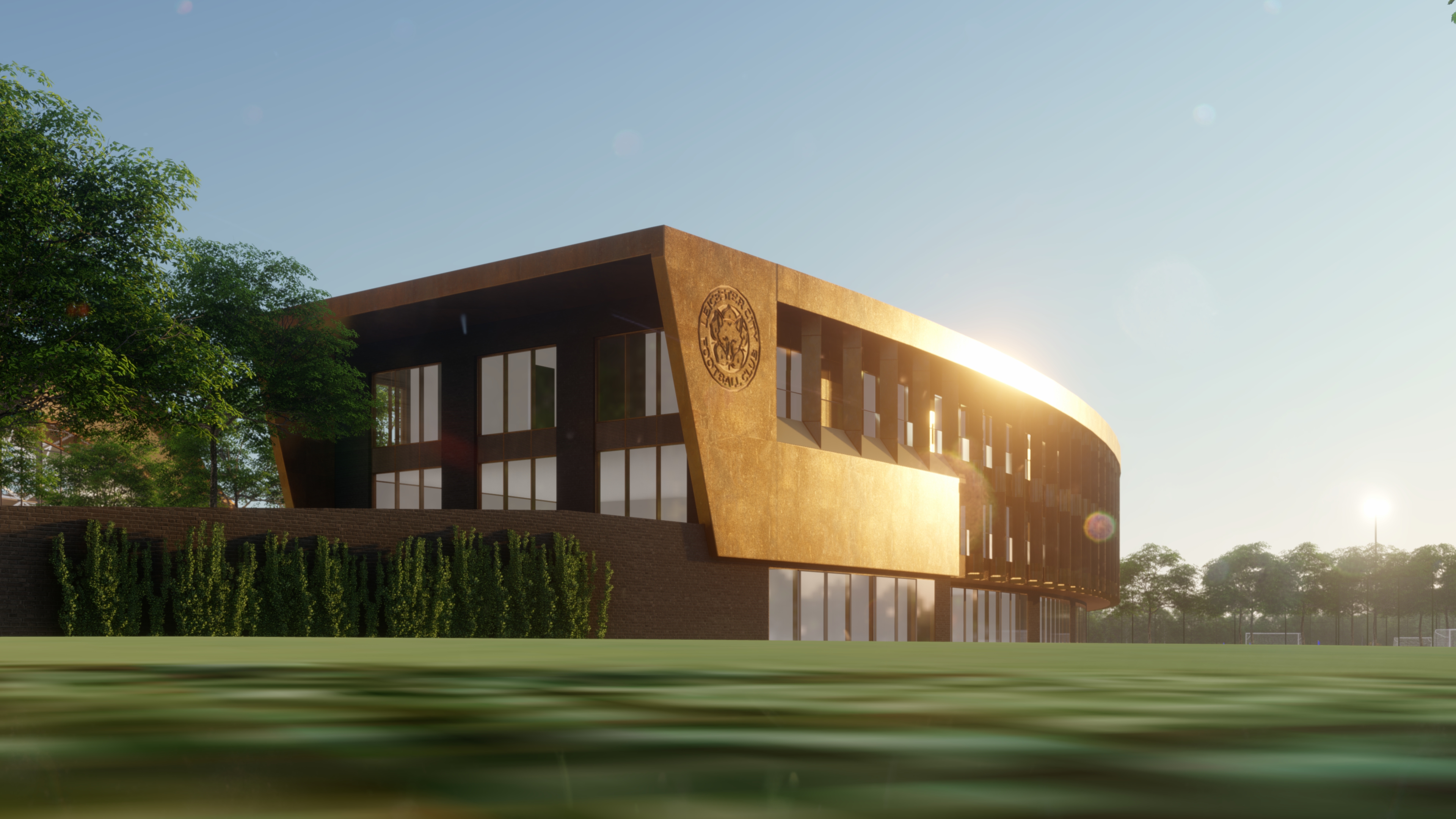